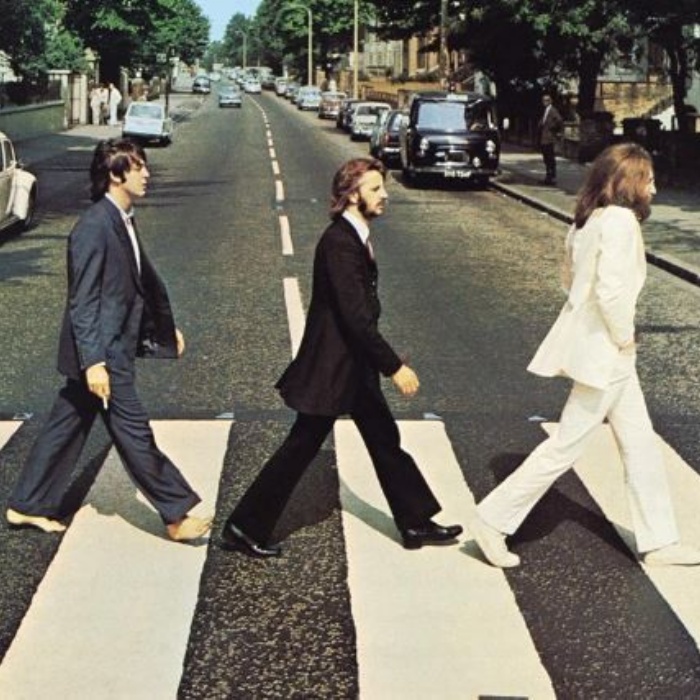 A Met Police juggernaut will be centre stage at a Community Road Safety Awareness Day in Sutton High Street on Friday, 19 June  between 11am-2pm to help keep cyclists and pedestrians safe on Sutton’s streets.

A Met Police juggernaut will be centre stage at a Community Road Safety Awareness Day in Sutton High Street on Friday, 19 June  between 11am-2pm to help keep cyclists and pedestrians safe on Sutton’s streets.

Residents will be invited to climb into the cab of the nine tonne, arctic tractor to see for themselves how much the driver’s vision is restricted when cyclists ride up the inside of the vehicle or pedestrians try to cross the road in front of it.

For the purpose of this exercise, police officers will take on the roles of cyclists and pedestrians getting too close to the vehicle.

Visitors will also get the opportunity to see vehicles from the Met Police’s vintage vehicle fleet including an Austin 1100 and Morris Minor Panda cars, a Rover 827 and a Land Rover – all in Met Police livery.

- police cycle marking: so bikes that are recovered having been lost or stolen can more easily be identified and returned to their owners

The Met’s Roads and Transport Policing Command use the arctic tractor vehicle most days at different venues across London to highlight the dangers of cycling or crossing the road near heavy lorries. Over the last five years, more than 18,000 people – many of them cyclists – have climbed into the cab to be given a few minutes of advice from a specialist traffic police officer.

The initiative is called Exchanging Places in which the driver swops places with members of the public. The programme was launched in 2007 and won a Prince Michael International Road Safety Award in 2013 for its success in promoting safer cycling.

The Road Safety Awareness Day has been organised by the Safer Sutton Partnership Service (SSPS) - a joint team of police officers and council staff who manage the borough’s community safety services. The SSPS has organised the event with the support of the Met’s Roads and Transport Policing Command, Sutton Council, Sutton Town Centre Management, Sutton BID and Neighbourhood Watch.

Chief Inspector Partnership Duncan McMillan said: “The Met’s arctic tractor has six mirrors and complies with EU safety regulations yet despite this you have to be two or three cycle lengths in front of the cab before you can be seen by the driver. Also, there is very limited vision for the driver to see anyone along the side of the vehicle. I hope people see from this how difficult this issue is and how awareness is key. This is a very important message for all members of the public to understand not to get to close to large lorries on our busy roads.”

Cllr Ruth Dombey, Leader of Sutton Council and Chair of the Safer Sutton Partnership Board, said: “Road safety in Sutton is in everyone’s interest, whether you are a driver, a cyclist or a pedestrian. While we are rightly proud of our road safety record in the borough, we cannot afford to be complacent. Everyone needs to be more vigilant of what is going on around us when travelling in a car, van or lorry, on two wheels or walking on foot. A momentary lapse in concentration can have a lifetime’s impact. We must continue to reduce the number of injuries and fatalities on our roads and awareness-raising days like today will help us to do so.”

Casualty figures produced by Transport for London for London’s 32 boroughs in 2013 show:

- Sutton is the fourth safest borough for total road casualties

Sutton’s Community Road Safety Day will be in the High Street in the area outside Waterstones from 11am-2pm and everyone is invited to come along to this free event.