Commiserations to the Y10 Basketball team who were narrowly defeated by heavy favourites Wimbledon College in the Surrey Cup Final on Thursday at Kingston University.

Commiserations to the Y10 Basketball team who were narrowly defeated by heavy favourites Wimbledon College in the Surrey Cup Final on Thursday at Kingston University. A nervous start from both teams saw very few points in the opening 5 minutes but as they calmed down the boys started to play some great stuff. With the ever present Sam Plezak, Darius Soloman and Rodrigo Araujo CBSC started to eat into the lead that Wimbledon College had built up. As things were looking up though Mark Aikpinnou was very harshly fouled out of the game which could have meant the end for CBSC. This was not the case however and cameos from Tony Cheng, Luke Colburn, Andrew Haimdas and Carlo Furiscal saw CBSC draw the 3rd quarter and go on to win the 4th quarter allowing all the boys to walk off with heads held high and pride in their achievement. They now look forward to the semi-final of the league and the possibility of another showdown with Wimbledon College in the final.

The boys have put in a tremendous amount of effort and hard work over the last 2 years especially. Having only won 1 game throughout Y7 & 8 they have a record of 12-2 this season with more games ahead. This definitely shows that perseverance, hard work and the will to achieve can lead to massive improvements and deserved rewards. 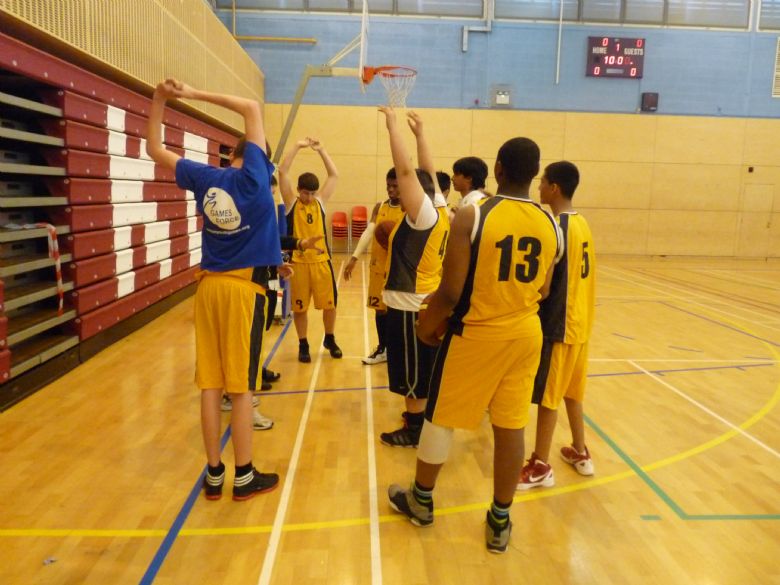 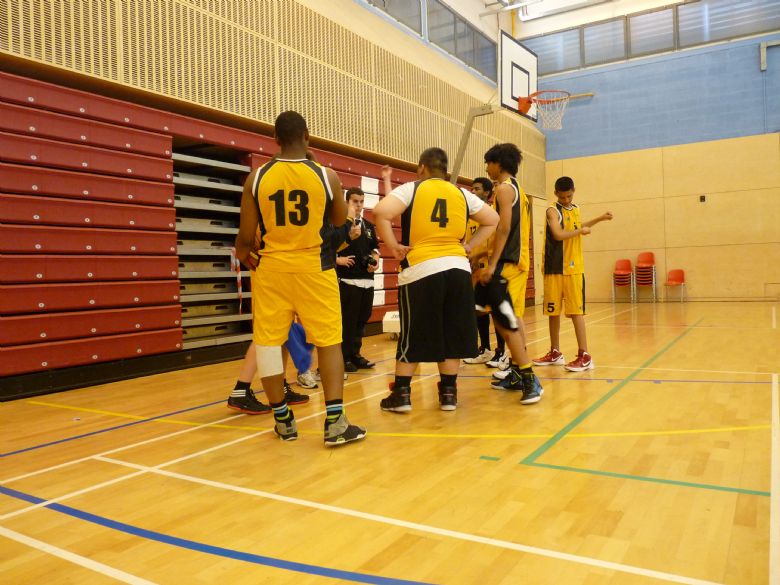 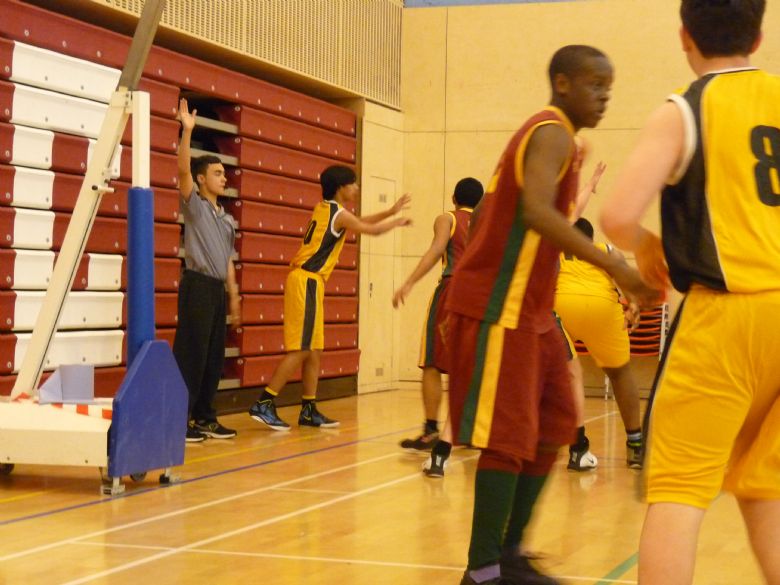 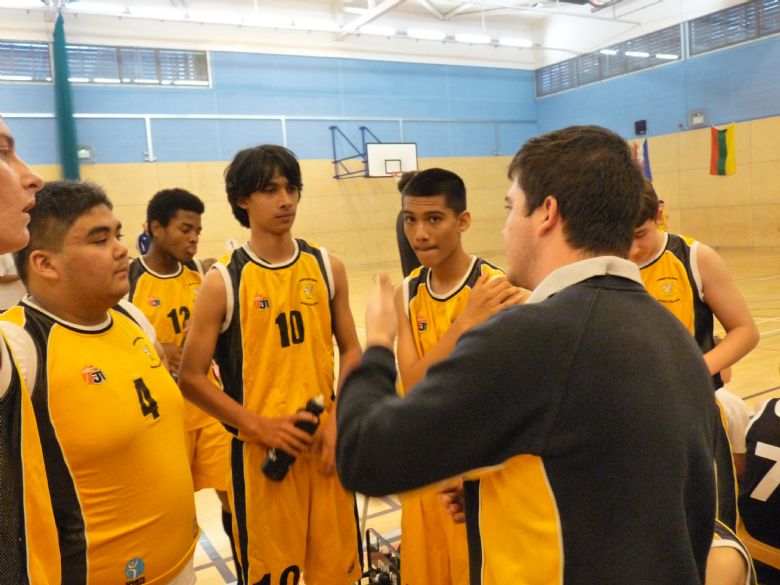 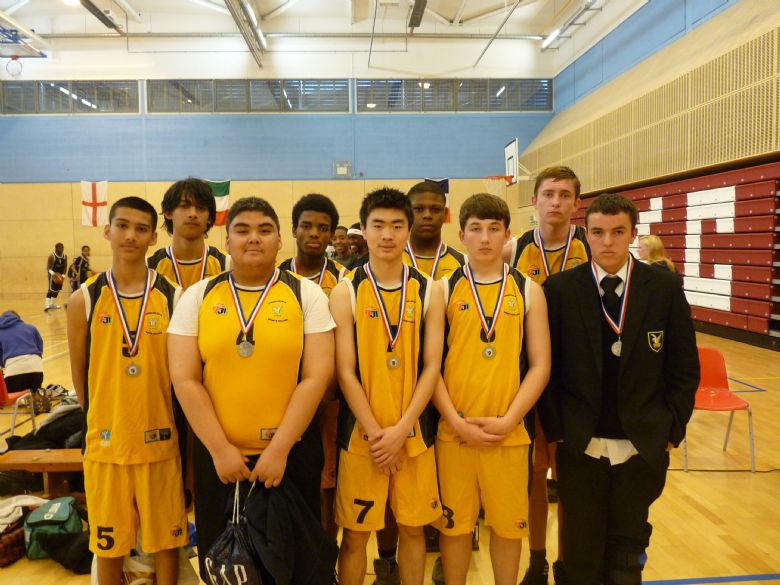