The Queen's College - University Of Oxford

Pupils from CBSC visit The Queen's College, University of Oxford

On Thursday 22nd June Ms Ellis and Ms White took 12 of the school's most interlectually able year 9 and 10 students to The Queen's College, University of Oxford for the day.

After an early start and a lovely train trip to Oxford, there followed a walk across the city of Oxford to The Queen's College.

At the college the students were given a useful talk on "Why University?" All students were very engaged and asked some relevant and insightful questions.

Following the talk they were then treated to lunch and a tour of the college, which really opened their eyes to what university life can be like and to some of the interesting traditions and quirks of Oxford.

Later the students had a brief tour of some of the main buildings in Oxford and a visit to the Pitt-River Museum - which was both interesting and unusual.

The students were amazing ambassadors for the school: each of them will have taken something from the day and some of them have been really inspired by their visit.

Below are a selection of photographs taken during the trip 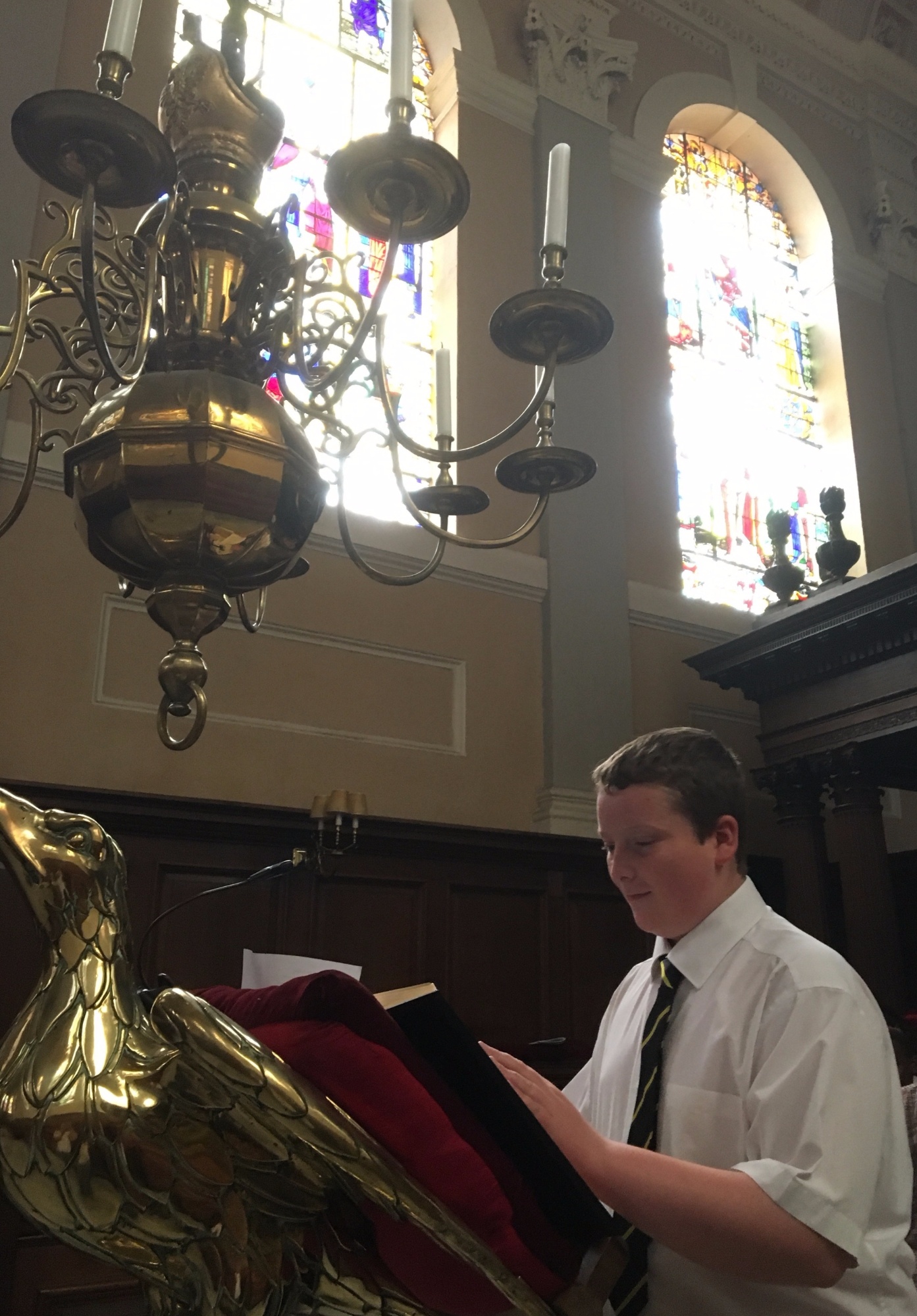